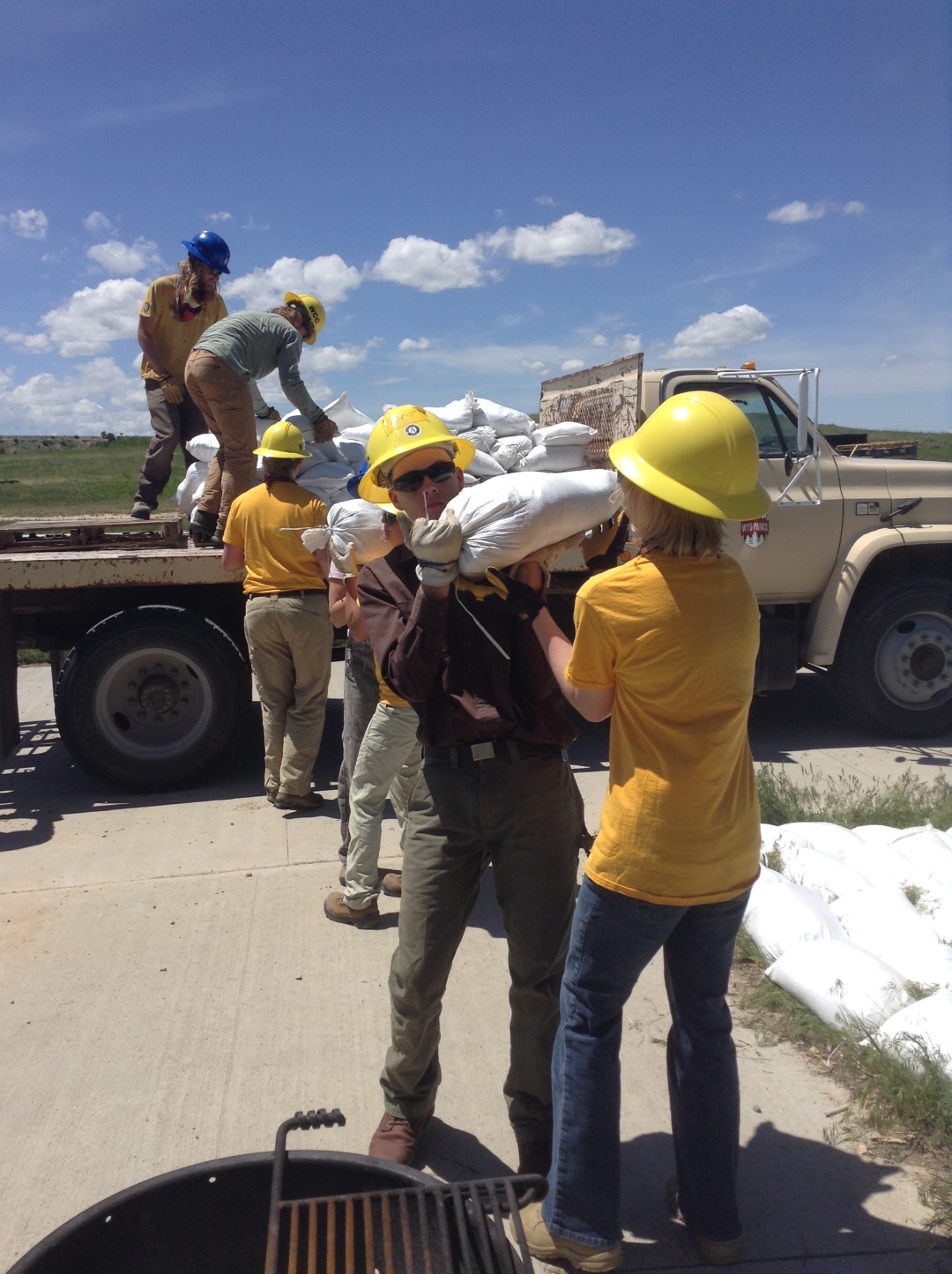 Crew 1 (A.K.A. “Longhair Don’t Care”) and Crew 2 (A.K.A. “Thad/Mad”) Glendo State Park, Glendo Wyoming, May 30-June 8 – Every once in a while, our crews head out on a mutual project to combine forces and complete a big project. Preparing Glendo State Park for Glendo Trails Festival became these two crews full-time hitch. The crews’ work  ranged building a lengthy rock wall, weed removal and shortening, tread maintenance to sand bagging to prevent flooding. This crew also built one of the longest retaining walls we have seen since our creation as a corps in 2006.

Education Day: The crews toured the functional Glendo Power Plant learning about its history and future. The crews were close enough to head over to Guernsey State Park‘s Civilian Conservation Corps (CCC) Museum. It was a day of engineering education and a reminder of the CCC’s legacy we fulfill today.

Day off: The crews spent the day mountain biking, relaxing, and swimming in Douglas, WY. For their night out – Pizza party.

one of the longest retaining walls built by WCC

the retaining wall in progress 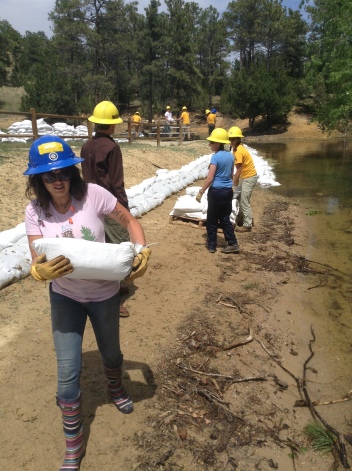 Madison in the front as they build a wall of sandbags 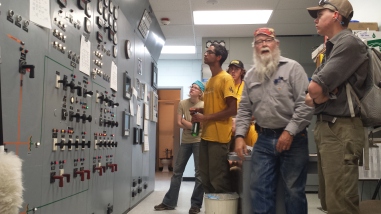 the crews learn about the Glendo Power Plant 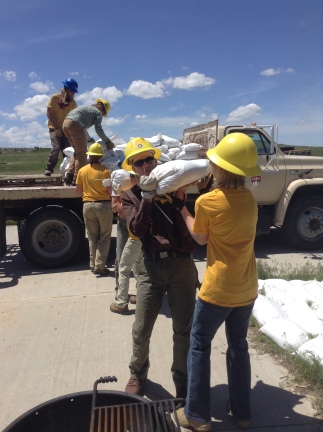 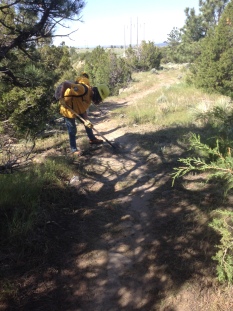 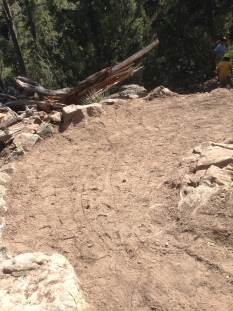 A beautiful turn built by us

Crew 3 (A.K.A. “Baby Geniuses”) Camp Paradise near Wheatland, WY and Fort Fred Steele, near Rawlins WY, May 30-June 8 – This crew had two hitches in one! They started their journey tree planting a burnt landscape near Camp Paradise on the east side of the Laramie Range. They planted 3,800 trees in just 4 days!!! Amazing. Unfortunate for us, they were so busy planting trees they didn’t have time to take pictures. After planting trees, the Baby Geniuses cruised over to Fort Fred Steele State Historic Site to build a trail that lead from the old school house to a major foundation still standing on a slight hill overlooking the officer buildings and barracks.

Education Day: 2 part – 1) They explored Camp Paradise’s rocky slopes learning about the recent fire and why they were working in some places opposed to others. 2) When they arrived at Fort Fred Steele, the Geniuses learned about the fort’s history, its 150 year-old glass scattered throughout the complex, and each building’s purpose. To learn more about the fascinating history of Fort Fred Steele – read WyoHistory’s page.

Day off: These folks headed down to Rawlins for lunch, bought tubes, and headed to the Platte River to casually float down the river near the Fort Fred Steele site. It was a well deserved relaxing day.

.25 miles of new trail built including an uncountable number of wheelbarrows hauled