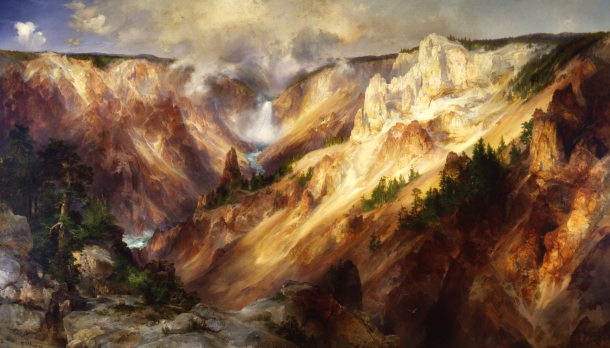 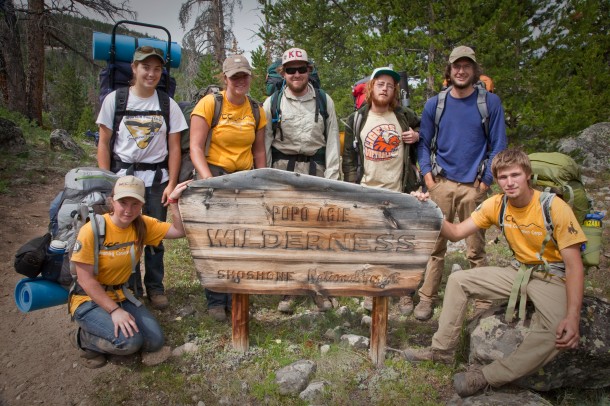 Among some of the most treasured “first’s” that Wyoming has produced, one of them permitting women the right to vote, are the state’s first’s in public land. Forty-four years before the National Park Service took its beginning steps as an federal agency in 1916, the world’s first national park – Yellowstone (1872) – opened American eyes to the possibility of land to be sanctioned for the primary use of recreation administered by the federal government. Respectively, the first USA land set aside for pure recreation to be run by a state government was Yosemite Valley and Mariposa Grove in 1864 – a beacon of hope and pride in the midst of the bloody Civil War. 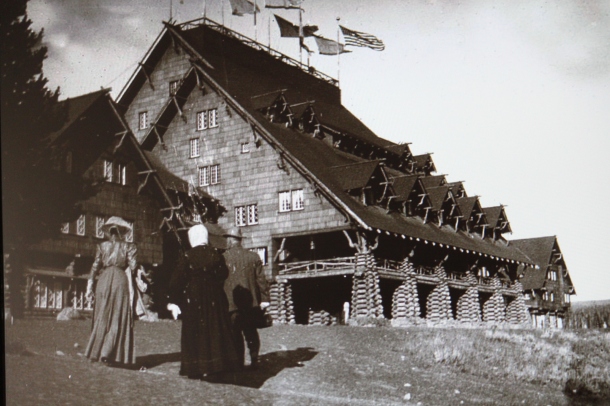 A group walks to their cozy accommodations at the Old Faithful Inn (opened in 1904). Photo date – circa 1910, courtesy of thenandnow.com

In the first decades of the national parks and public land in general, access had become a trademark of the wealthy and upper-class with the famous inns and lodges built to accommodate the elite. Then, the Great Depression hit Americans and the world in 1929 through the entirety of the 1930s and into the 1940s. The Civilian Conservation Corps (CCC) was born out of a need to create jobs and worth for young men around the country from all walks of life or neighborhoods, build infrastructure on our public lands that accommodate all social classes, and promote the American ideal of liberty and pride through service for one’s country. Out of the 1,300 CCC camps across the country, 136 of them were located in Wyoming. One of the bigger Wyoming camps was located in Guernsey State Park and evidence of their amazing stone work can still be seen today. 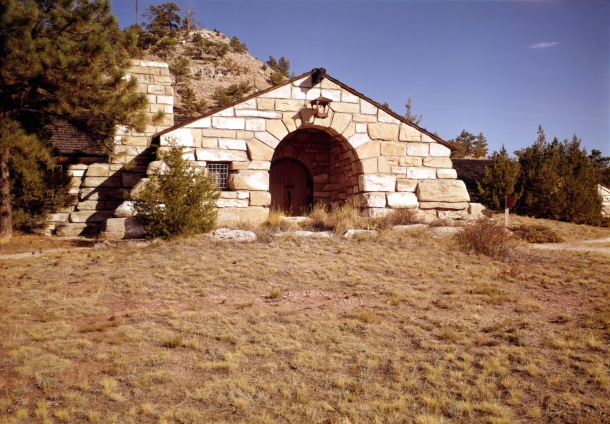 The Civilian Conservation Corps Museum in Guernsey State Park, WY. Guernsey SP is considered to have some of the finest stonework ever made during the CCC era. Photo courtesy of commons.wikipedia.org

The CCC years marked a new era for public land use. People from the middle-class and working-class could afford the time, money, and energy to visit our public lands and parks thanks both to a renewed interest in nature-based vacations and the wide-spread integration of the automobile. In 1971, the Youth Conservation Corps then came to exist employing young men AND WOMEN from all over the united states of all social classes, even youth as young as 14 years old, to continue the legacy of the CCC. You will never guess where one of their first projects were – Yellowstone National Park in Wyoming.

In the 1990s, semi-private non-profit conservation corps were being established all neighboring Wyoming and working on Wyoming’s public land. It was not until 2006 that Wyoming had it own conservation corps (WCC) to aid the other neighboring corps in working on the vast network of public land in Wyoming. We work diligently to work with project partners all over Wyoming, federal, state, and private, to improve public lands while empowering young adults to lead by example.

Every swing of our pick mattock, or axe bit chipping out wood, or evening campfire with glowing faces from various backgrounds and states, is an exercise in conservation and legacy.

For more information about the history of the CCC in Wyoming – explore WyoHistory.org

For more information about the Wyoming Conservation Corps or how you can donate – explore our website or give us a call (307) 766-3048. 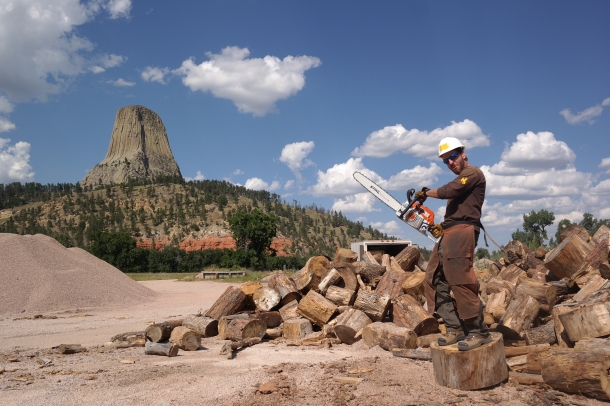 One thought on “A Wyoming Tradition in Public Land and Conservation”